Discover God's Blueprint for your family! The DiscipleLife Family Conference was created to change the culture of homes and churches to embrace what it means to truly be a disciple in your everyday life by incorporating transgenerational discipleship into the very fabric of who we are. It doesn’t matter if you're a parent, single parent, grandparent, minstry worker, child, or youth, you will find the tools to live out your faith and lead others closer to Jesus. We will bring together thought leaders to inspire and teach practical strategies for transgenerational discipleship. Gather your entire family and join us August 4-7 as we understand God's Plan for healthy churches and healthy homes!

*Please note: All Registration options include both In-Person & Virtual Attendance 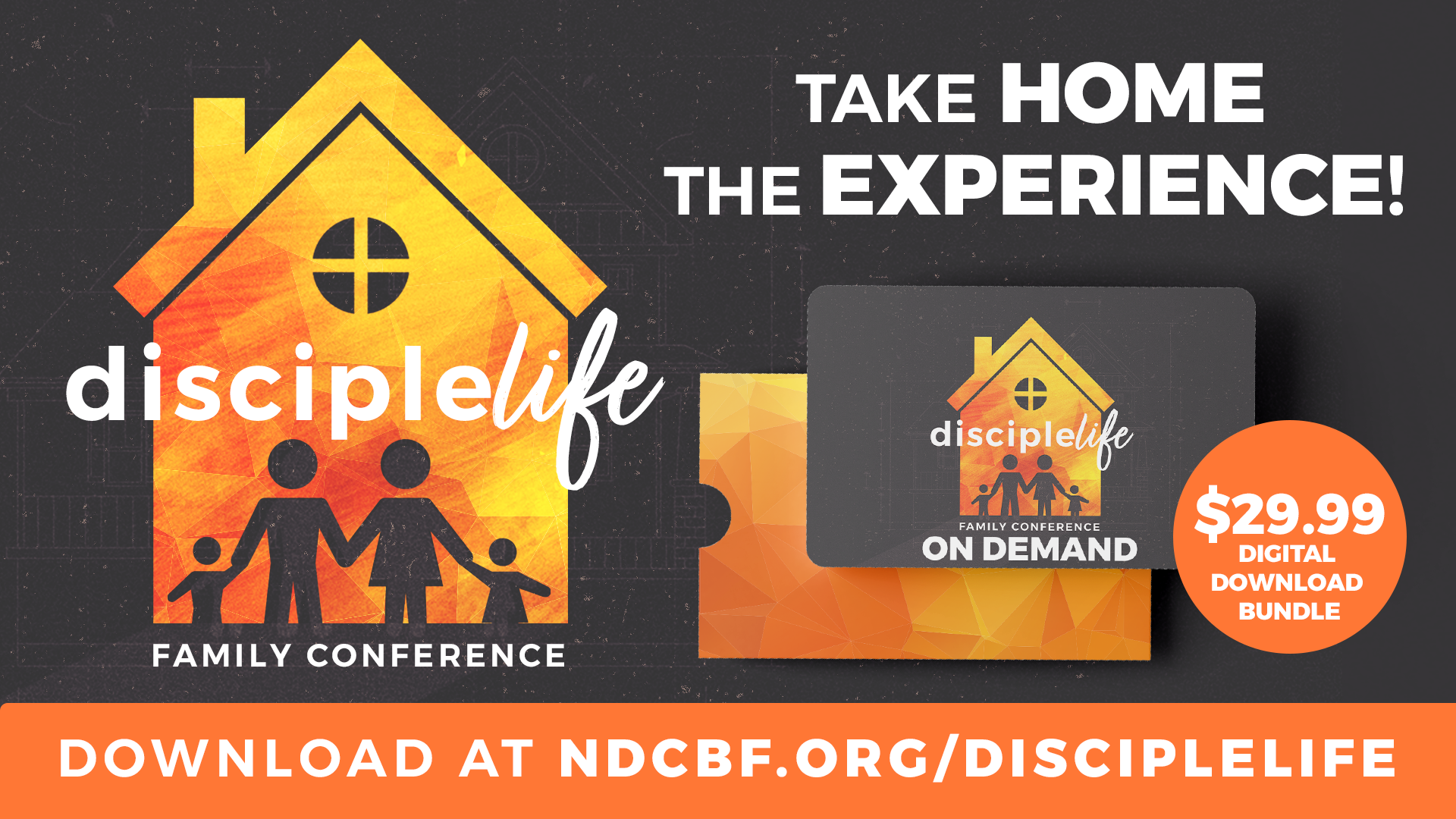 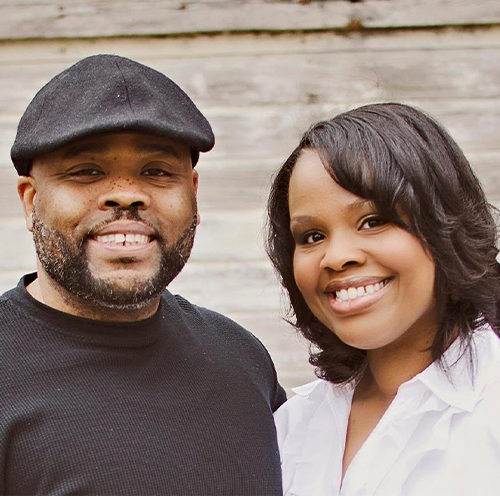 Wil Addison is a New Orleans native with over 20 years of ministry service. Wil served as a missionary and missionary evangelist to America’s colleges and universities after serving six years as a nationally appointed home missionary.

Wil helped plant a church in Lafayette, Louisiana, where he served as associate pastor of discipleship before coming to American Family Association in 2008. In 2013, he was named director of Urban Family Communications and Urban Family Talk, a ministry division of AFA that put Christian conservative content into the urban context. As part of his duties, he managed a radio network that was broadcast over six stations and online.

Wil currently serves as director of special initiatives for AFA, where he oversees outreach and ministry to American families. He also directs AFA’s Marriage, Family, Life Conference. Wil can be heard weekdays on American Family Radio as co-host of "Airing the Addisons." Wil and his wife, Meeke, observe cultural trends and explore the effects of those trends on the foundations of biblical morality. Wil and Meeke offer insight on culture, popular trends, and current events that threaten the integrity of the Christian faith and the proliferation of the gospel. The Addisons have five children, and they educate them at home.

Meeke is a radio personality with over 14 years of ministry experience. She and her husband Wil host Airing the Addisons, Urban Family Talk’s hit morning show, focusing on empowering and strengthening the family and urban community.

Meeke is a speaker and pro-family activist who keeps a close eye on politics and pop culture. She and Wil have four children Moriah, Gabbi, JD, and Nathaniel. 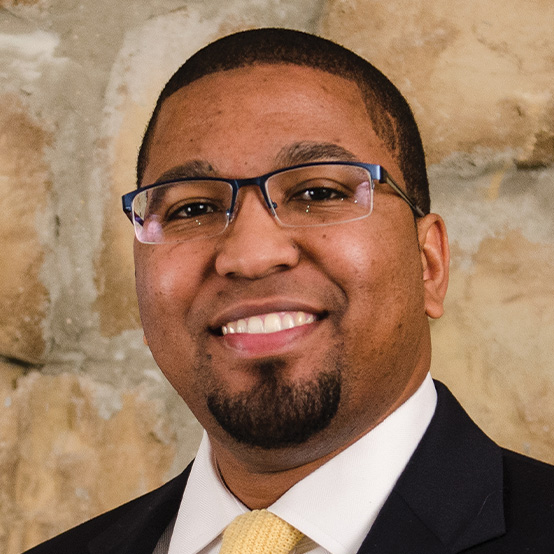 Abraham Hamilton III is a husband, father of five wonderful children, lawyer, home-school dad, and a teaching pastor at his local church.  He also serves American Family Association as its General Counsel and Public Policy Analyst, hosts “The Hamilton Corner” on American Family Radio and can be heard on numerous programs across AFR.

He has an undergraduate degree in New Testament Biblical Literature from Oral Roberts University and a Juris Doctor degree from Loyola University New Orleans College of Law.  Abe is a member of the Louisiana State Bar Association, the Houston Bar Association, the Texas Bar Association, and the Federal Bar Association. He is licensed to practice before all Louisiana State Courts, the United States District Court for the Eastern, Middle, and Northern Districts of Louisiana, as well as all Texas State Courts.  In the legal profession, Abe served as a criminal prosecutor and handled major felony prosecutions at the trial level.  Additionally, Abraham’s ministerial focuses include Marriage, Family, Apologetics, Biblical Worldview Training, Discipleship Formation and Preaching. 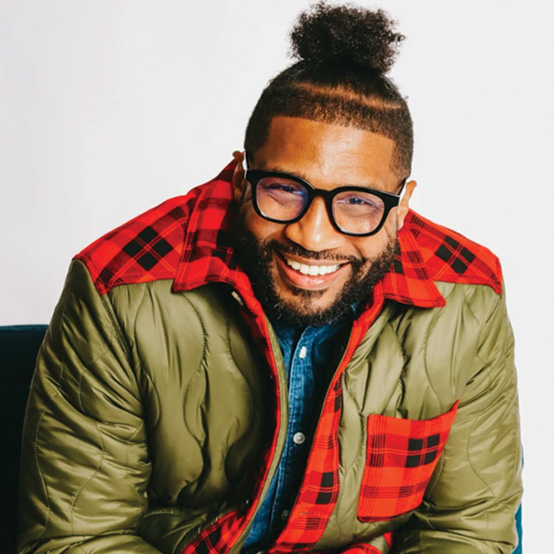 Christian rapper Da' T.R.U.T.H. moved organically through the various phases that led him down an artistic path of faith-centered hip hop. He found Christianity at a young age and became interested in music first in his teenage years, though he never considered becoming a rapper. Working first as a drummer, he discovered he had an inherent talent for rapping one day when he began freestyling almost on a lark. After completing college, he began recording original hip hop material, starting with small scale releases that eventually progressed into a catalog of award-winning and chart placing devotional music. 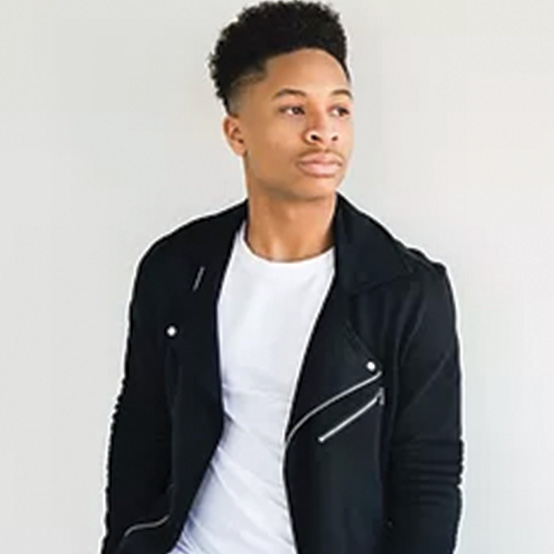 Known for his impressive vocal control and “million-dollar-smile,” 20-year-old Caleb Carroll is a talent beyond his years. A native of metro Detroit, Caleb has been singing since he was six years old – getting his start in his church youth choir.

?Since then, Caleb has continued to develop in his craft, making his way onto the national stage in 2015 after being selected from a country-wide casting to perform “America the Beautiful” at the U.S. Open in New York City. Caleb has also performed at the America’s Thanksgiving Parade and has sung the national anthem for basketball superstar LeBron James and the Cleveland Cavaliers at both regular season and playoff games at the request of team owner Dan Gilbert, who originally heard Caleb sing at a high school basketball game in Michigan. Simply put, Gilbert said: "This kid can sing."

?While Caleb enjoys performing at sporting events across the country, his true passion is singing for God. Caleb is the leader of the youth praise team and a member of the adult praise team and choir at Life Application Ministries in Warren, Michigan, where his grandfather is the pastor. He has received more than 3 million video views of him leading worship and singing covers of worship songs on various sites, including his popular YouTube channel and on the Eydely worship channel on Facebook.

?Caleb is a resident of West Bloomfield, Michigan, where he lives with his father, mother and older brother. In his free time, he enjoys photography and playing football and basketball.

But you are a chosen people, a royal priesthood, a holy nation, a people for God’s own possession, so that you may proclaim the excellencies of Him who has called you out of darkness into His marvelous light;

Therefore, having these promises, beloved, let’s cleanse ourselves from all defilement of flesh and spirit, perfecting holiness in the fear of God.