Two common words…but one incredible idea. As married couples, our love is to show a dying world the embodiment of God’s sacrificial, compassion and grace-filled affection for mankind in the way that He designed it—not on a whim, nor haphazardly—but with thoughtful, intentionality and purpose. 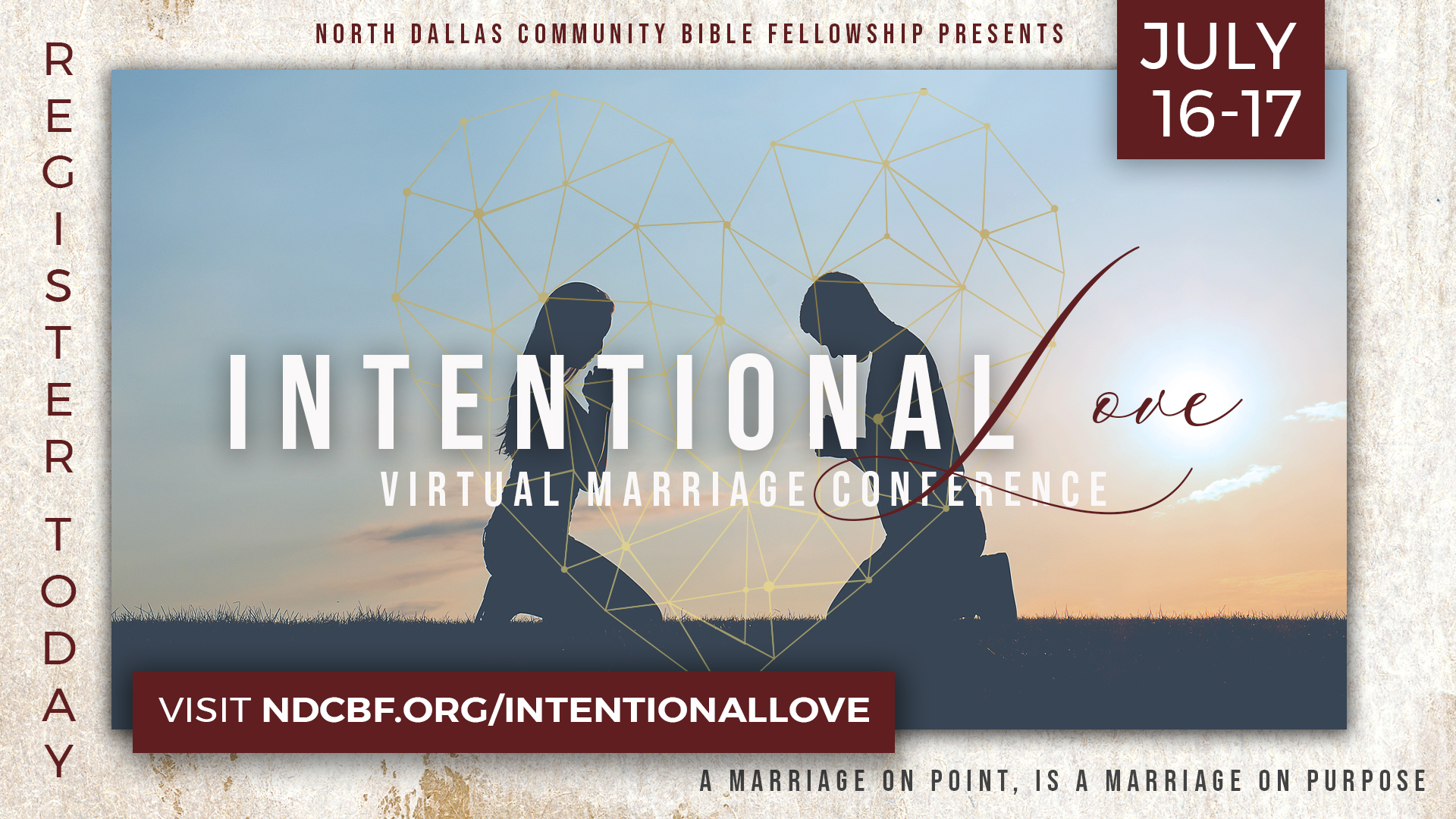 The NDCBF 2021 Intentional Love Marriage Conference was created to promote and reinforce the Biblical worldview of marriage. Throughout the conference, we hope to identify the common marital challenges and offer practical steps to overcoming them in order grow spiritually as individuals and as couples. Our prayer is that as Christian marriages are strengthened, they begin to both glorify God, as well as become positive examples to other married couples and singles who desire marriage.

Use the button below to register or to make a donation to help offset costs of making this experience possible. You may also text to give by texting "give" to 972-433-5152, put Intentional Love Conference in the Comments.

REGISTRATION HAS CLOSED FOR THIS EVENT. Still want to participate? Join us on Facebook, YouTube, and https://www.ndcbf.org/watchnow!

Join us on Friday for a laid-back evening where you’ll hear from couples and singles on their thoughts and experiences with marriage. Enjoy a time of praise & worship. Get in some laughs with our comedian. Then get a sneak peek from our keynote speakers.

On Saturday, after a focused time of praise and prayer, we will dig into God’s view of marriage—both in instruction and by providing tools for practical application.

We’re excited for what God will do in individual lives and marriages through this event. 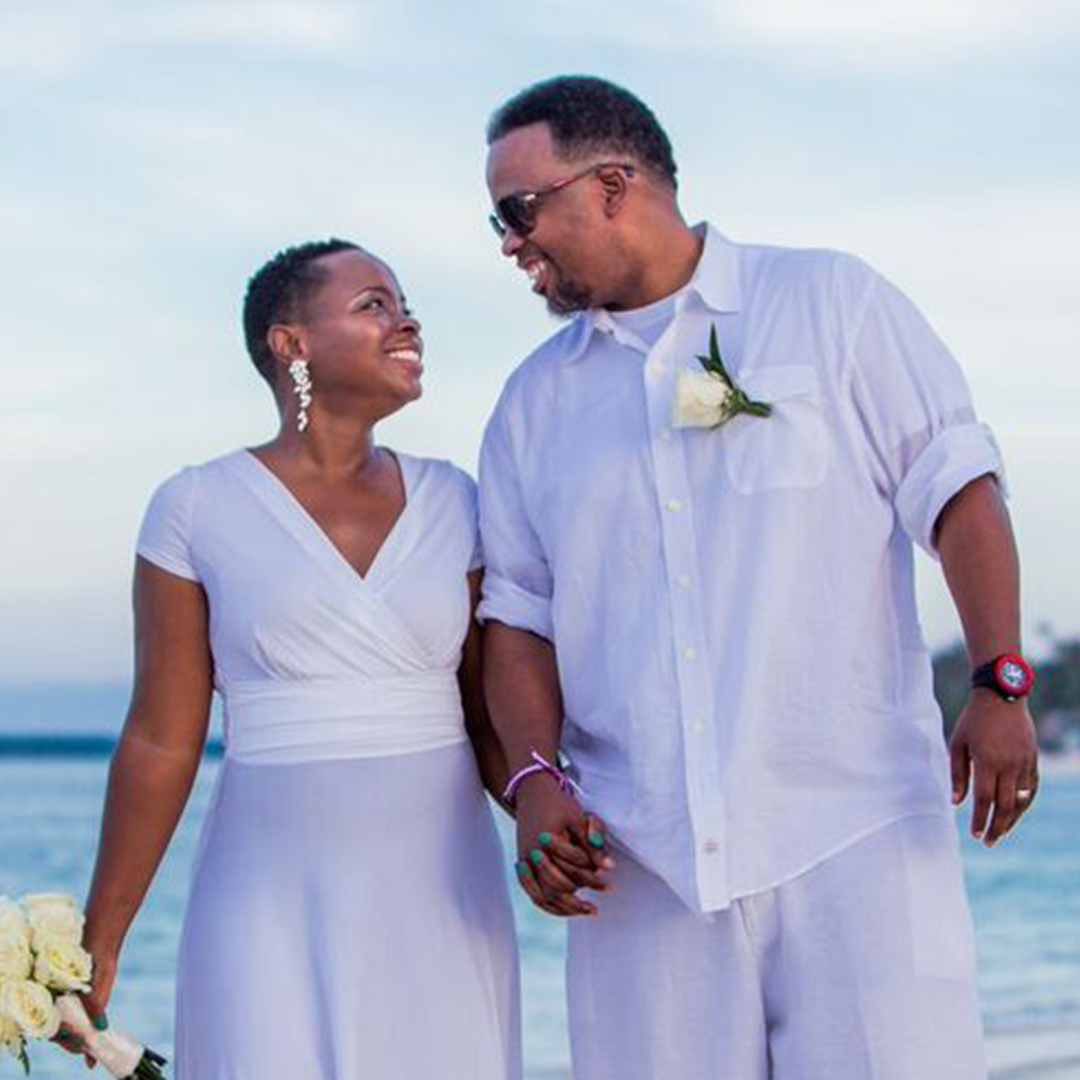 After a seven year “career” in corporate America, Blake was influenced by his pastor, Rev. Bill Lawson, at Wheeler Avenue Baptist Church, to turn from climbing the corporate ladder to learning, loving, and serving Jesus Christ.

Blake earned his Bachelor of Arts in political science from Southwest Texas State University, and his Master of Arts in Christian Education from Dallas Theological Seminary.

Blake has served in Youth Ministry since 1994. He was formerly the co-director of The Center for Youth Ministry at the College of Biblical Studies where he taught for seven years. Currently, he is the pastor of Crossover Bible Fellowship in Houston, Texas. Additionally, he has been heavily involved in curriculum development for youth and family life ministries. Blake is also well-known for his class entitled, The Biblical View of Sex, which he has taught to NBA players from the New York Knicks and San Antonio Spurs teams. In addition, Blake shares his gifts and talents at student camps and retreats with former NBA players, Allan Houston, and Charlie Ward.

Blake is married to Dr. Ronique Wilson, a clinical psychologist, who has partnered with Blake in ministry since 1994. Blake and Ronique have two children, a daughter, Reagan Faith Abrielle Wilson and a son, Robert Chance Priest Wilson. They reside in Houston, Texas. 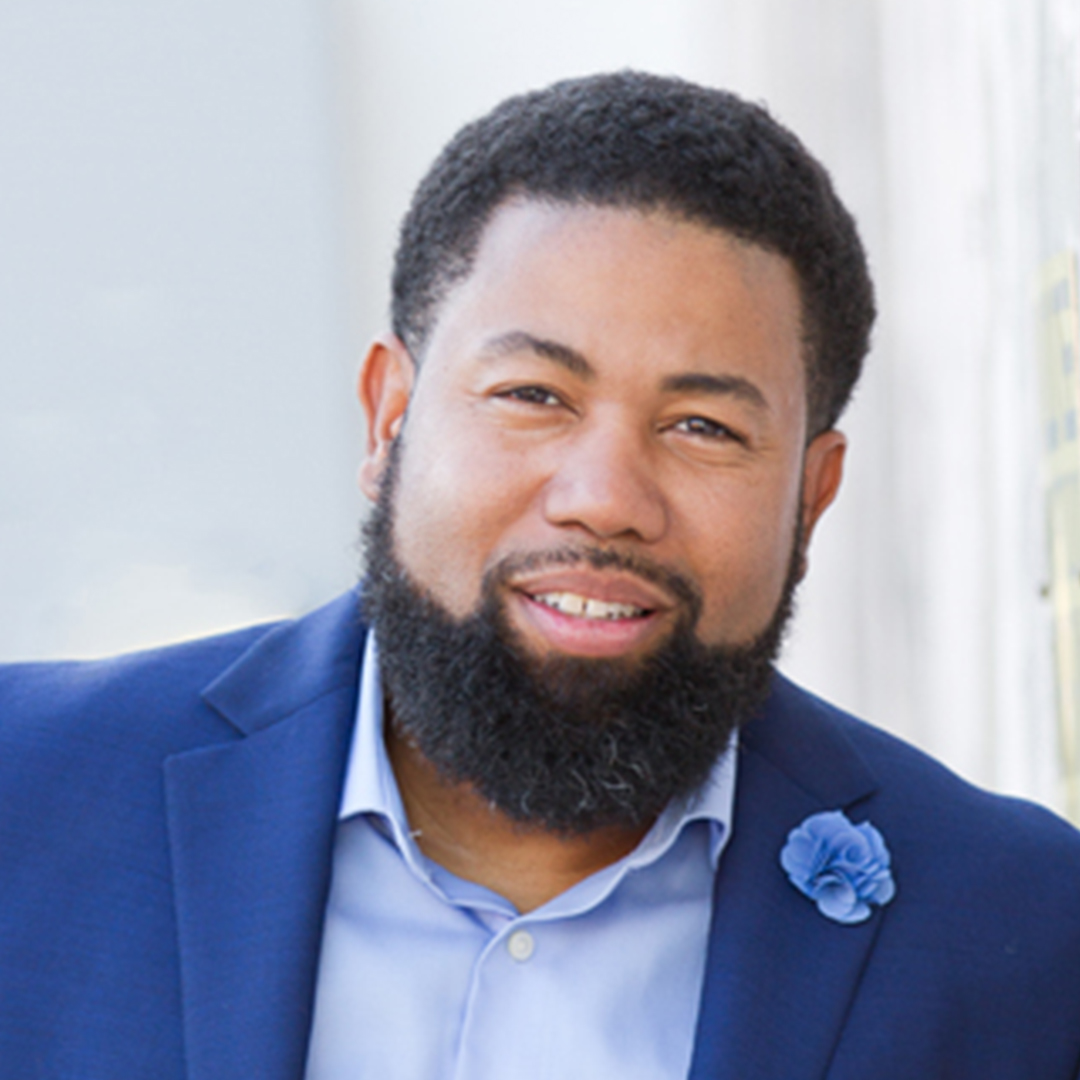 Jason Earls is on a mission.
The comedian from Virginia’s Eastern Seaboard doesn’t live to make you laugh; he makes you laugh to help you live.
A husband and the father of six children, Jason’s got a thing or two to say about how to navigate life. His warm personality and impeccable comedic timing has made him a favorite at comedy clubs, churches, businesses, and in front of students and members of the Armed Forces.
Once voted Seattle’s Favorite Comedian, Jason has also been featured on Focus On The Family’s Date Night Challenge, Trinity Broadcast Network, and the Date Night Comedy Tour. In addition, he was named ITM Live’s Best Comedian. He has been sought after to produce content for marriage and family events which has earned him the title, “Comedy Familiologist,” pointing back to his desire to connect with audiences from all walks of life.
Jason has performed throughout the country and abroad, and when he’s not on stage, he’s most likely with his wife, Terri, at one of their amazing kid’s ridiculous sports events in his home city of Dallas, TX.