We're so excited you're ready to "Say Yes" to serving at North Dallas Community Bible Fellowship. We hope we can connect you to a place where you serve and grow. Thank you in advance for your willingness to committing your time and talent to our areas of need. We look forward to serving alongside you!

Below are some service opportunities and areas with an immediate need. Please complete the form below the opportunity to sign-up. Please check this area frequently for updated servant opportunities.

Not sure of where you should serve? Take the Younique Gift Assessment today! As a follower of Jesus, exploring and exercising your spiritual gifting is a vital and exciting part of your spiritual journey. This site is designed as a tool to help you discern the spiritual gifts God has given you. 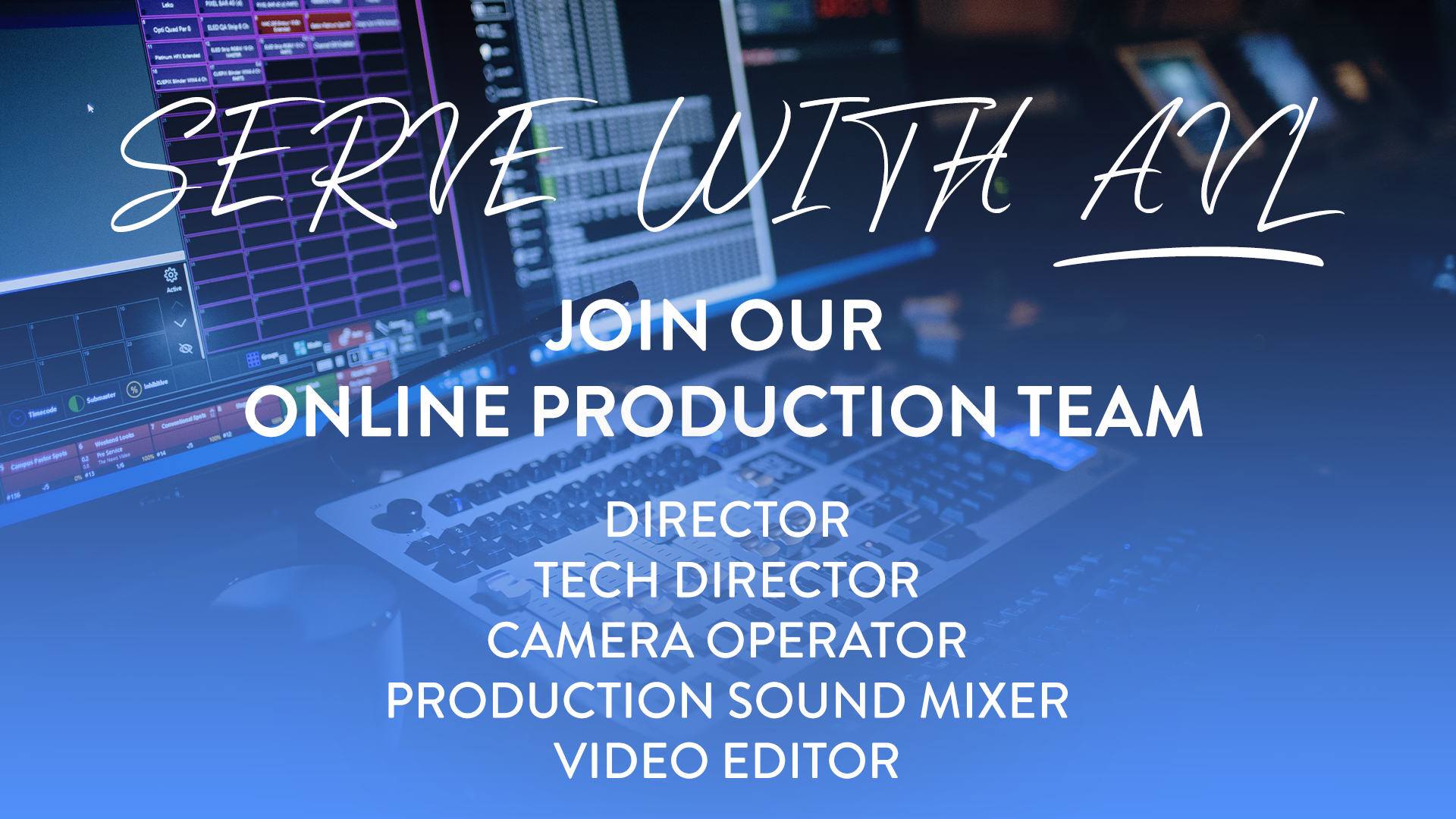 (2 openings) Director: The director is responsible for overseeing the creative aspects of production, including controlling the content and flow of the service being produced, directing the performances of hosts/actors, selecting the locations in which the production will be shot, and managing technical details such as the positioning of cameras, the use of lighting, and the timing and content of the production's soundtrack.

(2 openings) Tech Director: The technical director works in the production studio and operates the video switcher and associated devices as well as serving as the chief of the broadcast crew. They typically will switch video sources, perform live digital effects and transitions, and insert pre-recorded material, graphics, and titles as instructed by the director.

(2 openings) Camera Operator: Camera operators are responsible for capturing and recording all aspects of a scene for broadcast. They use principles of lighting, staging, focusing, and filtering to achieve a specific visual look. They operate the camera under the direction of the tech director applying the technical aspects of lenses, film, filters, light, and camera settings to each shot to ensure the desired effect is achieved.

(2 openings) Production Sound Mixer: The production sound mixer is responsible for recording all sound during production. This involves the choice of microphones, operation of a sound recording device, and sometimes the mixing of audio signals in real-time. 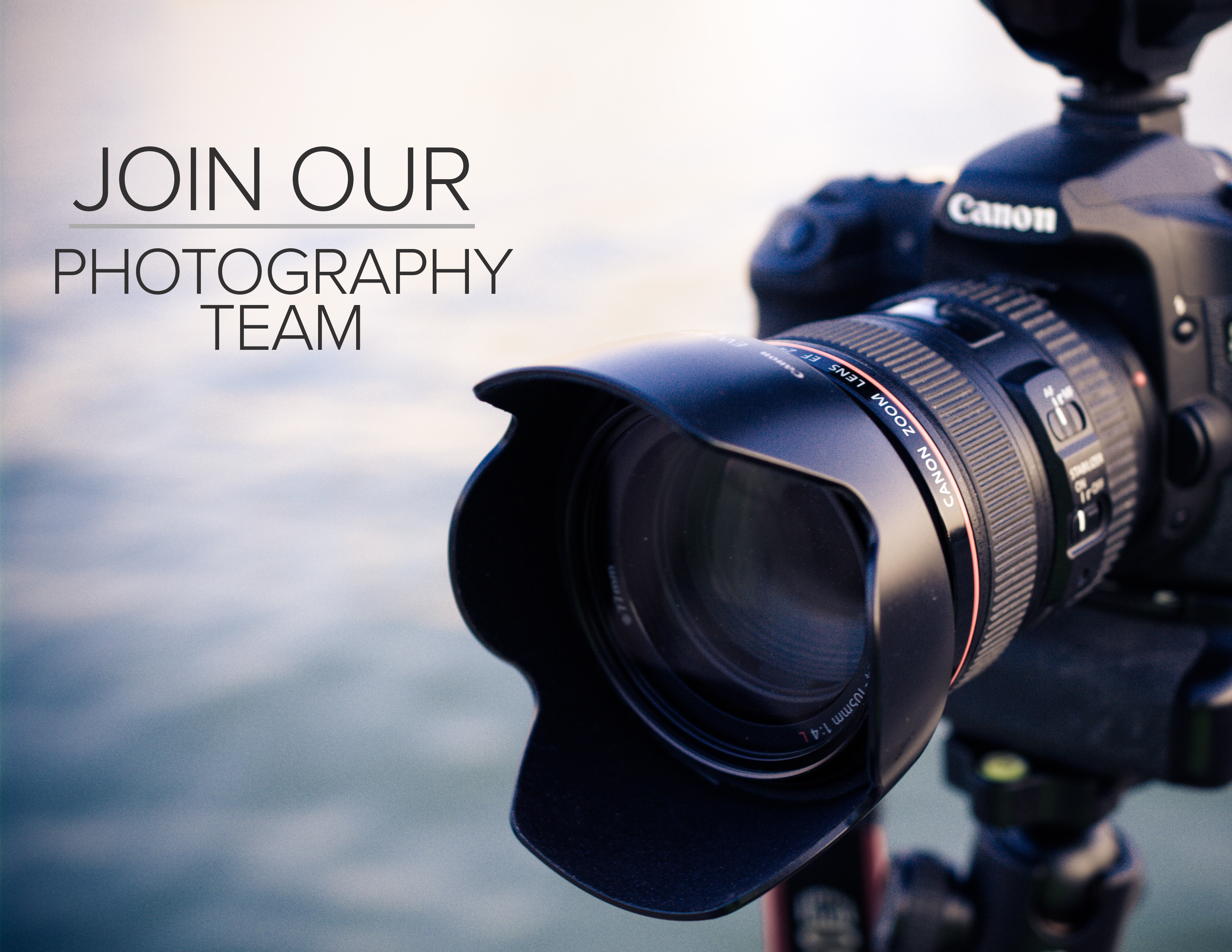